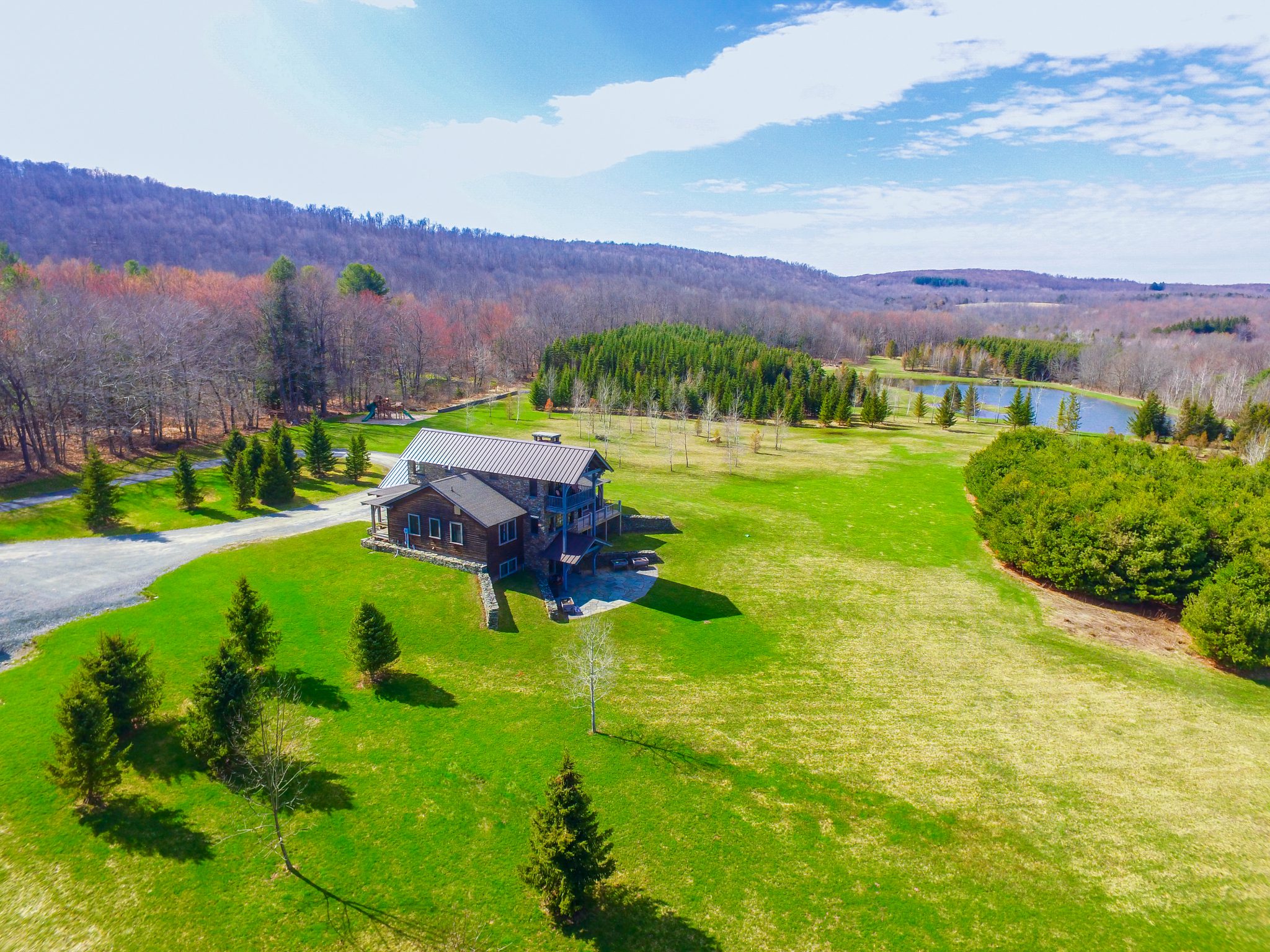 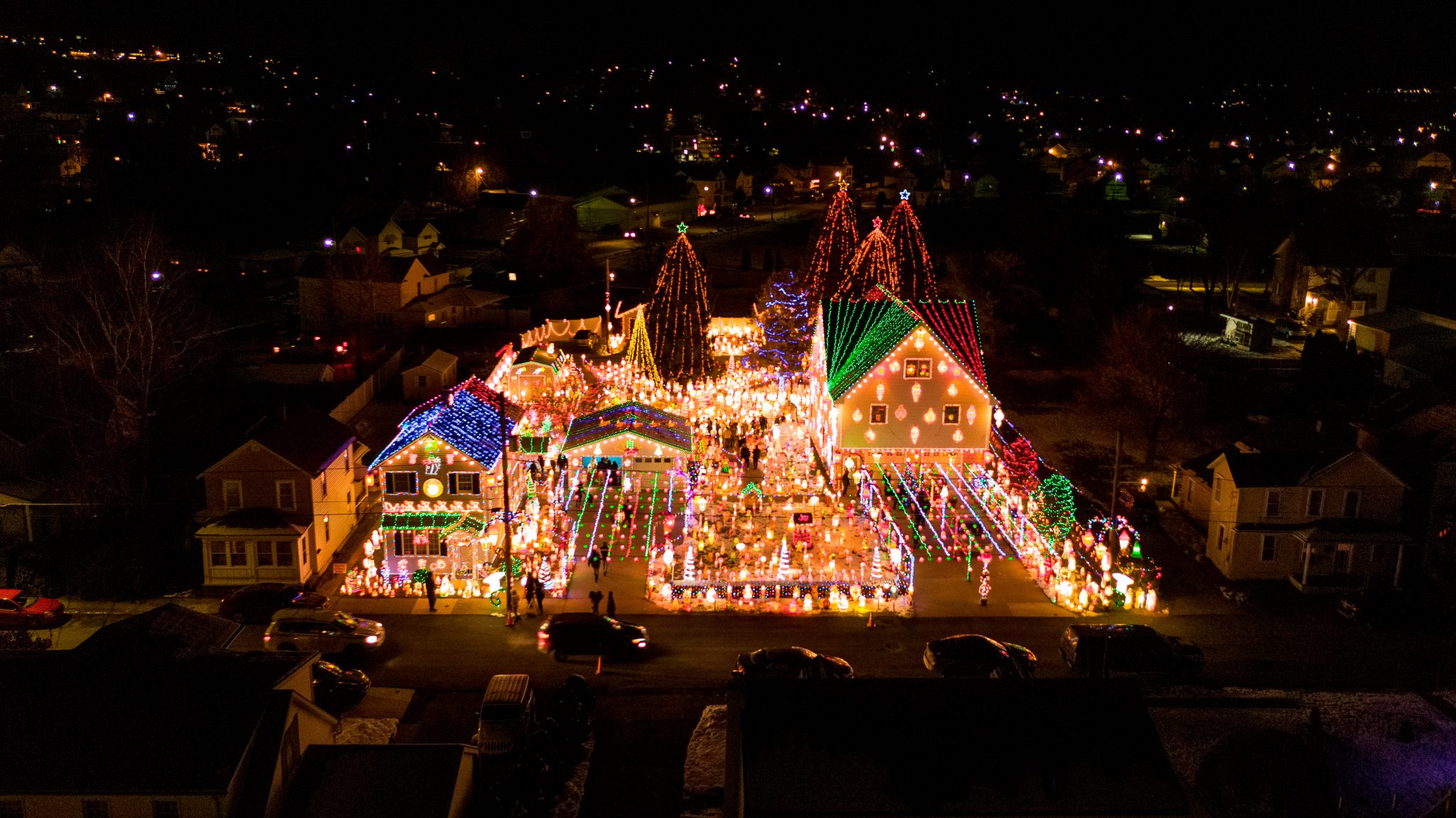 Check out the top Christmas lights in Lackawanna County this Holiday Season. Clark Griswold has nothing on these NEPA displays! 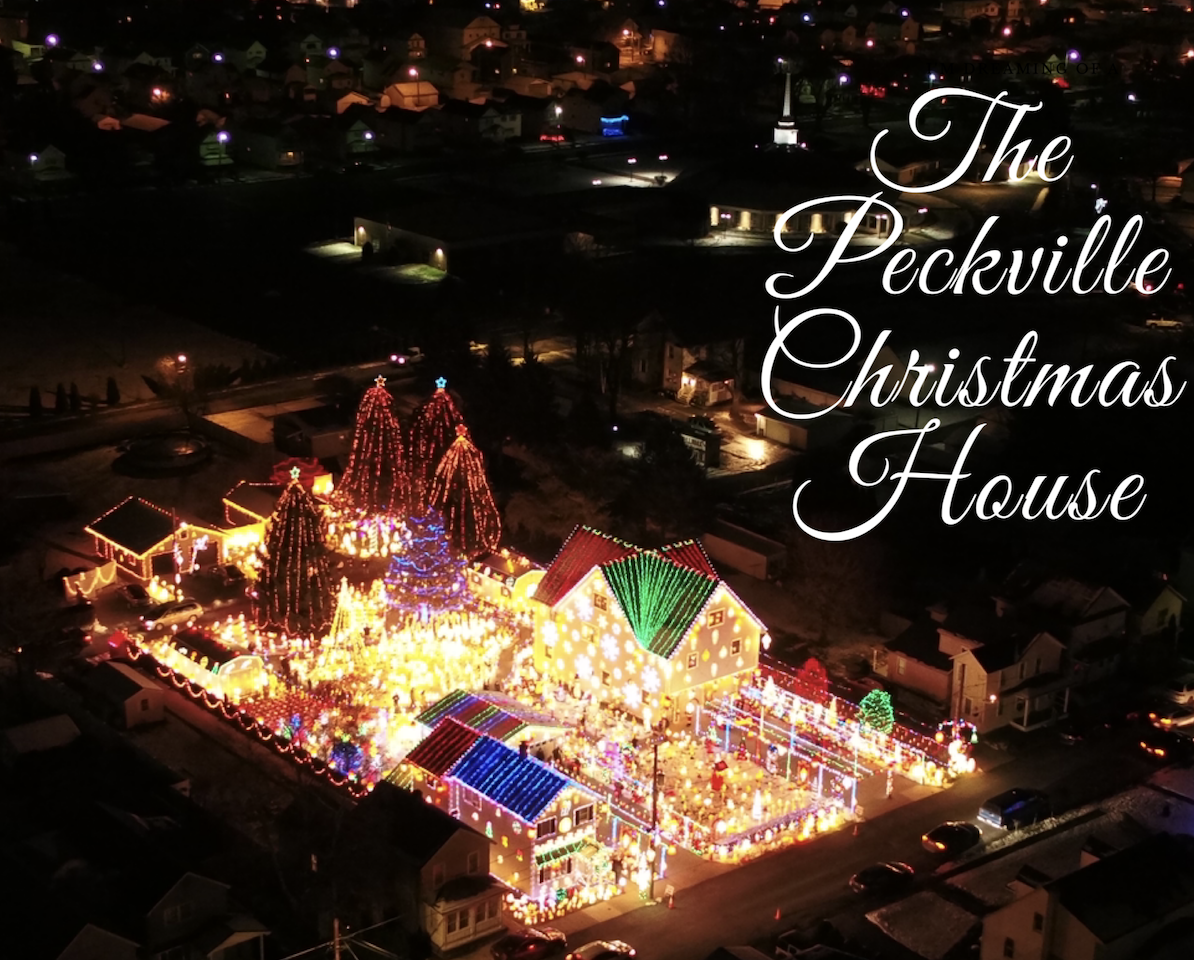 The Peckville Christmas House, located on Marion St in Peckville, finally received the recognition they deserved. The Display caught the eye of producers from ABC this year and while the Harhut’s ultimately did not win the televised competition they did get national attention. On December 11th 2017 the display put on by the Harhut family was a contestant on ABC’s “The Great Christmas Light Flight” The Peckville Christmas House is actually 2 homes right next to each other – both owned by members of the Harhut family. The display features over 1300 blow mold decorations and has been a fixture of the Peckville Pennsylvania neighborhood for three decades. Recently, word has spread with the help of social media as well as some amazing drone footage shot from Access Aerial and other area drone pilots. Word is the display costs over $2000 per season so be sure to drop a little something in the donation jar after your visit.

No more pages to load